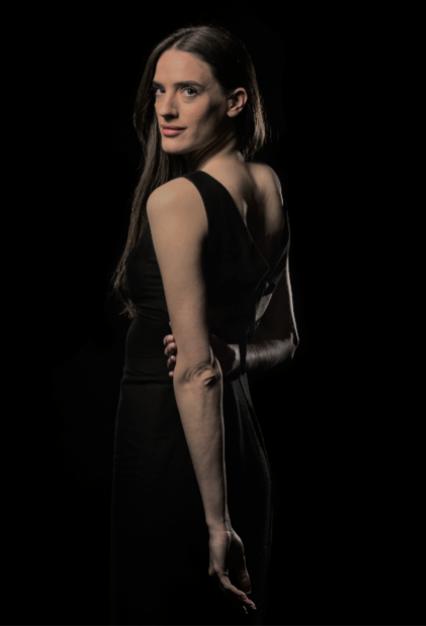 Graduated from the Faculty of Dramatic Arts in Cetinje in the class of prof. Branimir Popović. In a very short time, her acting talent and skills were recognised by Montenegrin directors, so she performed in the projects: “We Children from the Zoo Station”, “The Cage”, “Blue treasure”, “Puss in boots”, ” Vernissage” and “Saved”. In the Royal Theatre “Zetski dom”, she performed in the plays “Sexual Pervesity in Chicago” directed by Zoran Rakočević, “Tobelia, mimicry”, directed by Mirjana Medojević and “Beneath the Two Suns”, directed by Boris Liješević. She played roles in the films “Dvije povratne Titograd-Podgorica”, as well as in the TV series “Budva na penu od mora”.

She participated in the project “Audio books for children with disabilities”, which was implemented by UNICEF. She won the Special Award at the 39th Mojkovac Film Autumn Festival.

The next project of our Theatre in which she will participate is the play “Groupie”, directed by Ana Vukotić.